After getting the very good response from 1st HUM TV AWARDS 2013, now HUM Television proudly announce the second Servis HUM Television Awards withe the collaboration of Servis Industries Limited in which Pakistani actors from HUM Network will be nominated and got awards after the viewers voting and judges decision. 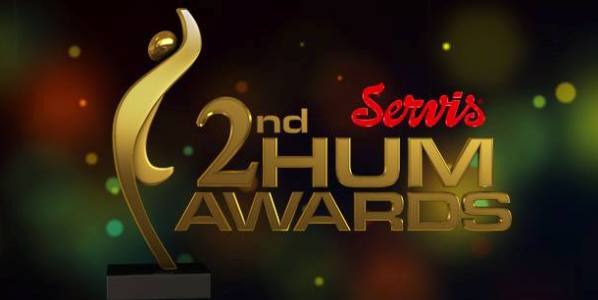 Here are nominees list for Public opinion choice who will select after the tough selection criteria.

You can cast your vote via Hum Television Awards official website. To cast vote you need to follow the below listed procedure.
CODE NAME CITY
AUR BHAIJH DEEJIYE 8881 PER
YA PIRH CALL KAREIN 447130 PER