Mahira Khan is an illustrious Pakistani actress and model. She never needs any introduction because of her work is much anticipated. She gets great success in her career. She has been worked in famous Pakistani dramas as well as lollywood movies. Mahira Khan has been nominated for many awards and also won 1st Hum Television Awards as best actress for Humsafar and Shehr-e-Zaat.

Mahira Khan complete name is Mahira Hafeez Khan. She was born on 21 December 1982 at Karachi, Pakistan. Now she turned 30 years old. Mahira Khan did her ‘O’ Levels study from Foundation Public School Karachi. After completing the early education she goes to California to complete her higher education at Santa Monica College Los Angeles. 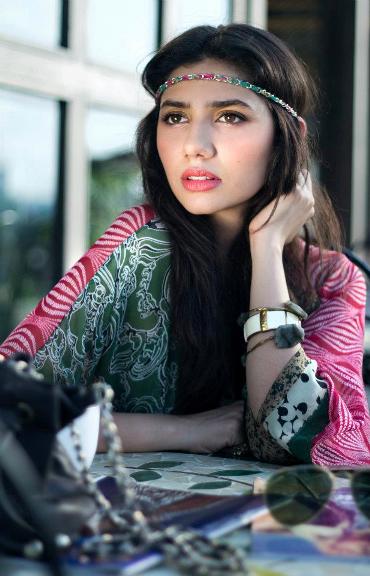 Mahira Khan marries with Ali Askari on July 13, 2007. She meets Ali Askari at Indus Television studios during her vacations and fall in love. Ali Askari is an originative director by profession. They have two cute children; one son and a daughter.

Mahira Hafeez Khan started her career when she was 16 years old as VJ at MTV Pakistan live show Most Wanted which broadcast three days a week; and Aag TV show Weekends with Mahira. After getting the great response as VJ, she hosted 10th LUX Style Awards in 2011. HUM TV drama serial Humsafar and Shehr-e-Zaat was the lucky coins for Mahira Khan. These dramas greatly recognized her in Pakistani entertainment industry. Now she has been worked with many Pakistani Television channels like Geo TV, Hum Television, ARY Digital, Aag TV, Samaa TV, MTV etc. After getting the great response from drama industry she worked with Atif Aslam in BOL movie in 2011. 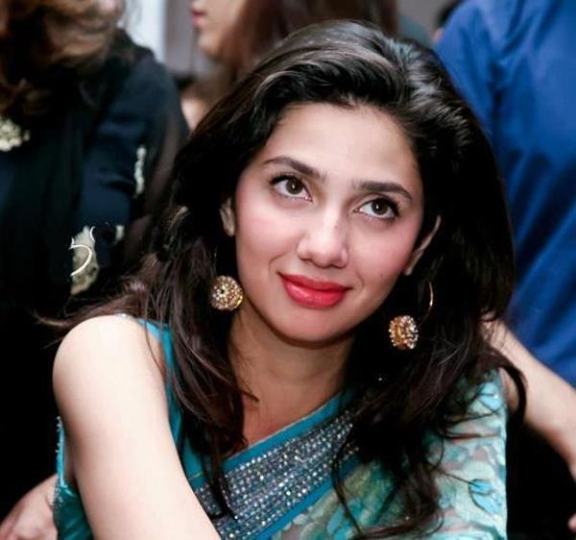 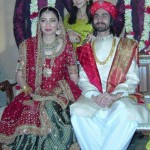 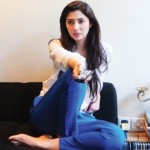 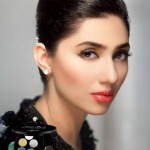 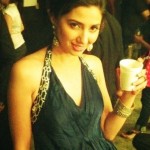 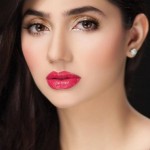 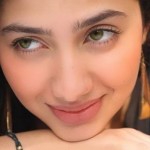 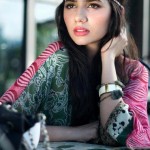 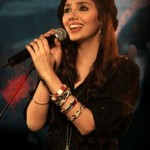 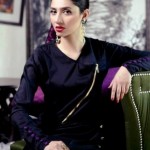 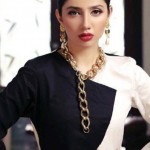 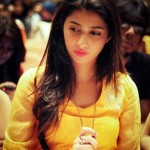 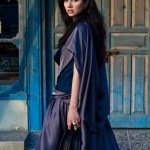 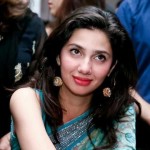 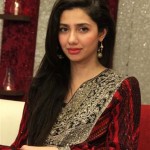 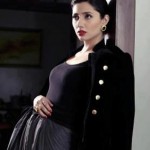 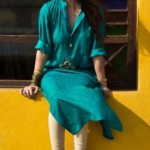 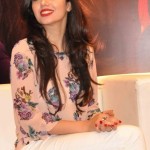 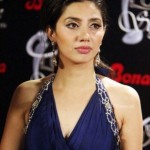 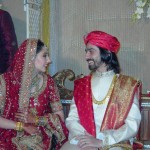 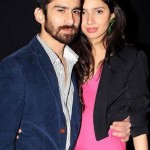 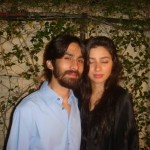 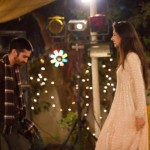 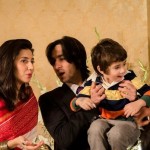 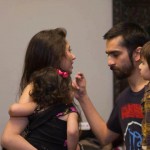 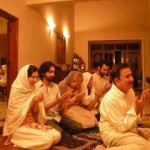