Arij Fatima and Faraz were married in January this year. Engagement and Nikkah ceremony were happily celebrate before two months and now have been choose separation because the differences from two families.

Arij Fatima shares this news on her Facebook fan page, she said: “I’d like to tell my fans that my relationship ended just within two weeks. It was nobody’s fault, but there were differences between the families. It was better to end it right now then have issues after rukhsati.” 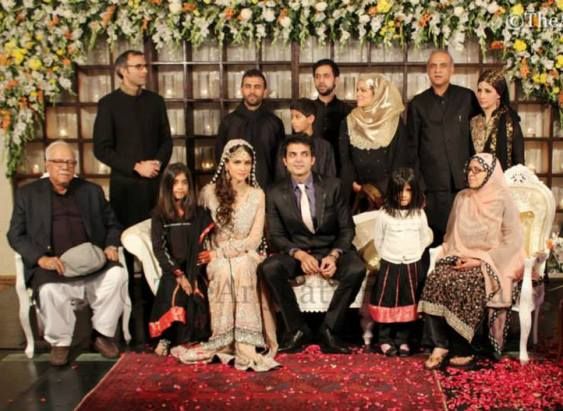 To avoid assumptions that certainly surfaces after such an incidents, she wrote, “Please don’t jump to conclusions or say that it was an impulsive move because I myself know that when relations end, it’s not a good thing. But of course, there must be a good reason for it.”