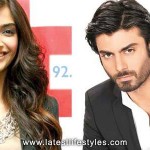 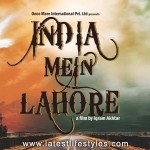 Controversial Pakistani cricket superstar Muhammad Asif will be acting in a new upcoming Pakistan-India movie “India Mein Lahore”. The movie India Mein Lahore is the romantic comedy that will be an India-Pakistan co-production. The aim behind the movie is to promote friendship between Pakistan and India. Muhammad Asif will be playing an important role in the movie Indian mein Lahore. ... END_OF_DOCUMENT_TOKEN_TO_BE_REPLACED 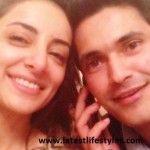 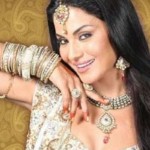 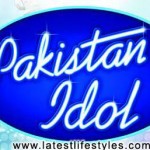 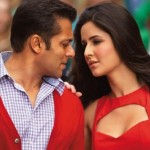 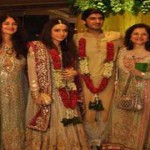 The news spread over the media that Pakistan Chief Minister Shahbaz Sharif daughter Somya marries with Kanv. Kanv is the grandson of former Indian Army commander Lt General (retd) P N Hoon. There is no reality behind this news. The news spread from the Indian famous websites that daughter of PM Nawaz Sharif younger Brother Shahbaz Sharif, got married with grandson ... END_OF_DOCUMENT_TOKEN_TO_BE_REPLACED 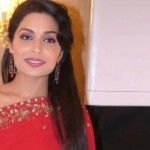 Pakistani actress Meera Jee never misses any chance to highlight on the news stream. Now lollywood actress and model Meera Jee will work in an upcoming Pashto movie WORBAL. The film will be shot in different cities of Pakistan such as Murree, Islamabad and Peshawar. I hope many other famous Pakistani actors will work with us because we have upgraded the ... END_OF_DOCUMENT_TOKEN_TO_BE_REPLACED 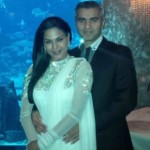 Ex-Lollywood actress who is now working for Bollywood industry Veena Malik has won the hearts and minds of millions of people around the world. After the long love story with Indian actor Ashmit Patel, veena malik is in the making new love relationship with Norway based Billionaire Shaikh Umar Farukh Zahoor who had different businesses like Gold, Mining and Property. ... END_OF_DOCUMENT_TOKEN_TO_BE_REPLACED 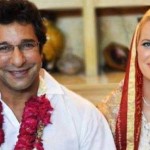 Pakistan Cricket Team ex-sportsman Wasim Akram announced yesterday that he had married with his Australian girlfriend Shaniera Thompson. The Wedding ceremony is celebrated in Lahore. Wasim Akram said: I married Shaniera Thompson in Lahore last week in a simple ceremony and this is the start of a new life for me, my wife and for my kids. She has embraced ... END_OF_DOCUMENT_TOKEN_TO_BE_REPLACED