Faisal Bukhari is the talented and leading Pakistani film producer. He has been done two Lollywood movies project, Bhai Log in 2011 and recently Sultanat in 2014. Both movies got good public response and now currently he is working in his upcoming movie “Blind Love” featuring Pakistani Cricketer Mohammad Amir. 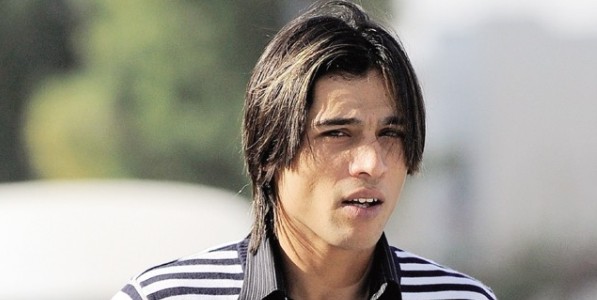 This is a new challenge for me and I am eager to see how everything I discussed with the filmmaker translates onto the big screen. The shooting will start soon and I am totally geared up for this one. The film has nothing to do with my personal life.

In the last couple of years, I had nothing to do. So when the well known film maker Faisal Bukhari approached me to be a part of the film, I accepted.

At the initial stage, everyone has to struggle. This is a second choice as a career for me, but to get the opportunity to star as a hero is every one’s dream. I know I will have to struggle in the beginning. And my priority in life is still cricket.