Controversial Pakistani cricket superstar Muhammad Asif will be acting in a new upcoming Pakistan-India movie “India Mein Lahore”. The movie India Mein Lahore is the romantic comedy that will be an India-Pakistan co-production. The aim behind the movie is to promote friendship between Pakistan and India.

Muhammad Asif will be playing an important role in the movie Indian mein Lahore. Asif was selected for this movie by the movie producers without any formality of selection audition. The shooting of this movie will be taken place at various places of Pakistan, India and UAE. 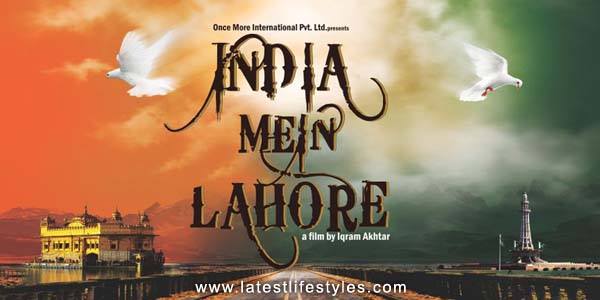 Muhammad Asif confirmed this news during a press conference recently. Muhammad Asif recorded his statement about this film during an interview.

It’s not very difficult to perform dance at the stage. I can dance if need be. I’m ready to face the Indian media and will be willing to undertake other such projects if I get good offers.

Muhammad Asif also dismisses the rumors that he undertook this movie because he was facing some financial issues.

Indian mein Lahore is the big budget movie and an Indian team currently in Pakistan for looking other actors for this movie. The screenwriter Iqram Akhtar will be debuting as director for the movie India mein Lahore.