The air fresheners available in the market are made of various chemicals. They have artificial fragrance with not good smell and it irritates more than removing the odor. The chemicals used in these fresheners have bad effect. You use fresheners to make the environment pleasant rather than of giving bad impression of smell for the people. Some important steps are very useful to made air fresheners for your home.

First – Get Rid of the Bad

First of all make sure to get rid of the sources which create bad odors. You must empty the garbage bin frequently because the rotten fruits and vegetables are major substance which makes the environment unpleasant. You should also keep mildew down in the washroom and also by windowsills you can keep your place feeling odorless. You must keep in mind all the wastage toxics within the house and they must be regularly cleaned so the elements which create bad odors are decreased.

Second – Let Some Fresh In 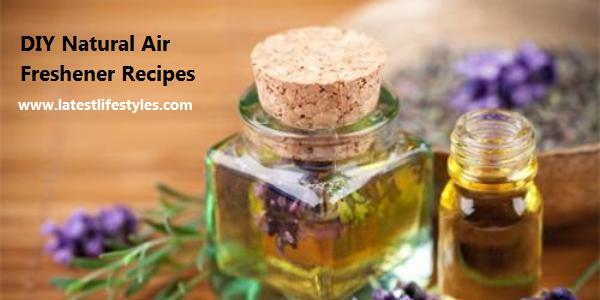 How to Neutralize Odors

It is more likely to circulate some fresh air rather than the use of chemical air fresheners which just gives good fragrance for some time and then it also mixes with odor and environment is felt more un likely. The best option is to use some home based remedies to make your home environment cool and enjoyable.

Baking soda can also be used to make air fresheners you just have to take a box of baking soda and shake it over the carpet than vacuum the carpet after waiting for some time this will work well with less cost and the odor which comes out of the carpet is decreased.

Another good neutralizer for the odor is vinegar. You just have to fill a spray bottle with a reasonable part of water and then spray it in the air. The good thing is that because of the vinegar it absorbs most of the odor in the environment. It can be used at any place such as in coolers and refrigerators which gives bad smell by keeping food in it for weeks.

Make Your Own Fresh Air!

Plants are another natural thing which purifies the environment. They are very helpful in making the air around fresh and clean. A plant throws out the oxygen and inhales carbon dioxide with other toxics available around making the environment cleaner. No expense is needed for the filter change or electricity which usually commercial air fresheners needs. You just have to pay once for the natural air purifier and also plants looks more graceful rather than of having any ugly box in the shape of air freshener. Plants are the natural element which keeps the air healthy to live in. Flower plants are more effective because they have natural fragrance which is more likely than the chemically made commercial air fresheners. Use the air fresheners, get rid of bad odor and feel fresh.