Sonam Kapoor and Fawad Khan playing the main characters in this movie. According to Indian news website The Times of India, Fawad Khan is currently being shot Bollywood movie Khubsoorat in Rajasthan Bikaner. 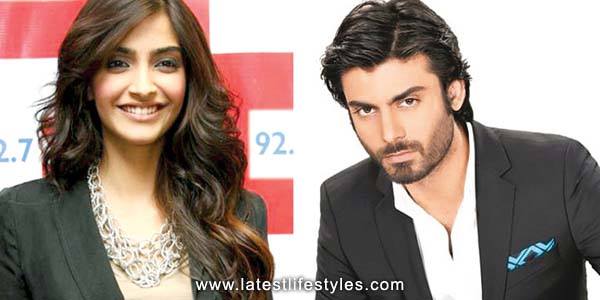 The film Khubsoorat is the remaking of the 1980’s Rekha starrer by the same name. Indian actress Sonam Kapoor will reprise the character of Rekha as a joyful, free-spirited young girl whereas Fawad Khan will composition the character of actor Rakesh Roshan from the original version. The film Khubsoorat is to be set in a royal era so fans should expect to see actor Fawad Khan in a royal look.

Fawad Khan has updates his status on famous social media website Twitter, Enjoying on the sets of #Khoobsurat. So overwhelmed by the love given by India. He also posted his picture of driving a red convertible.