American actor, producer, singer and director Neil Patrick Harris married to actor or chef David Burtka on Saturday dated September 06, 2014 in Italy. Gay marriages trend is not new now, especially in the European countries. Many Hollywood celebrities have been done gay marriages. According to the gay couples, they have been married after the bad experience to married with women, now they can live their life as Independent as much it possible.

41 years old Neil Patrick Harris tied the know with 39 years old David Burtka in Italy. Their parents to twins Gideon and Harper, began dating for more than 10 years ago. 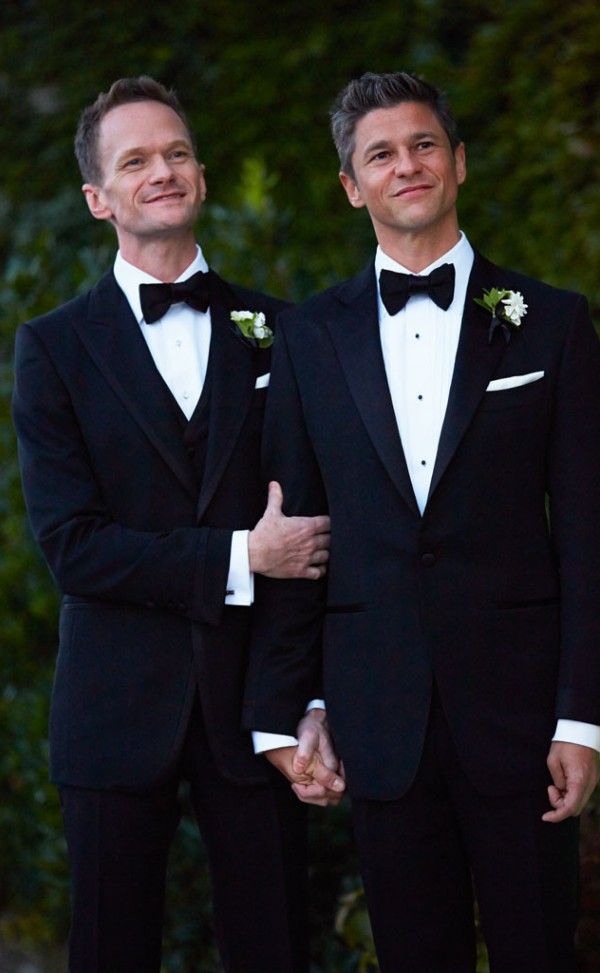 A rep for NPH said: “We happily confirm that Neil Patrick Harris and David Burtka were married in Italy in an intimate ceremony surrounded by their close friends and family”. 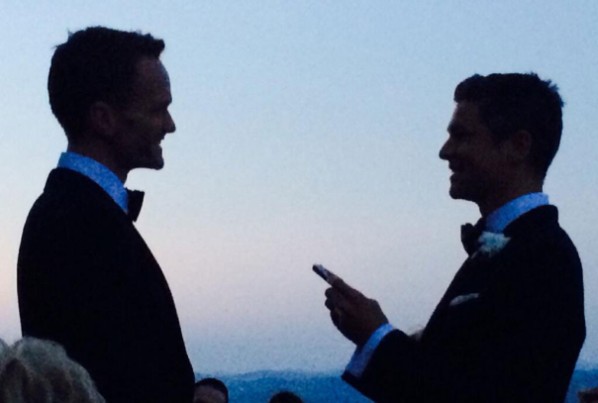 Neil Patrick Harris tweeted on social networking website. He said: “Guess what? @DavidBurtka and I got married over the weekend. In Italy. Yup, we put the ‘n’ and ‘d’ in ‘husband’. Certainly, we have children and marriage is an appropriate thing to do [as] a part of their well being, so I’m sure it will be inevitable — and awesome!. I couldn’t be more in love with my family. Any reports to the contrary are woefully mistaken.”

Neil Patrick Harris and David Burtka announced their engagement news through Twitter, three years before in June 2011 after the opening of the Gay Marriage Equality Act in New York. Neil Harris then exposed that they truly got engaged five years before, but they decided to continue this news a secret.

The couple’s twin son and daughter will turn 4 on Oct. 15. 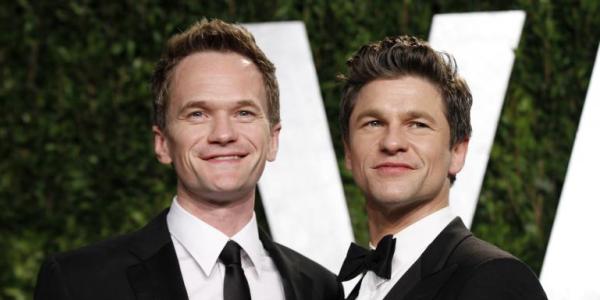