Manish Malhotra, a talented well-known and top Indian fashion designer no needs any introduction. People around the globe knows about Manish Malhota, he lives in the millions of people heart though his work in the field of fashion and designing dresses that mostly adorned by Bollywood celebrities on the time of shooting big movies. Every male and female star love to wear Manish Malhotra dresses on fashion shows, runways and on the set of shooting. Manish Malhotra dresses not only famous in India, but millions of fan followers and lovers in Pakistan, United States of America and UK.

The year 2015 persuades from the Bollywood films and entertainment industry, beautifully march on the fashions runway with their children’s who are continuing their talent and associate with the Bollywood films industry. The good names in India’s film industry such as Anil Kapoor and Sonam Kapoor, Jaya Bachchan and Abhishek Bachchan, Amitabh Bachchan and Shweta Bachchan-Nanda, Javed Akhtar and Farhan Akhtar, Shatrughan Sinha and Sonakshi Sinha walked on the runway to support this good effort to empower women in India and around the corner. 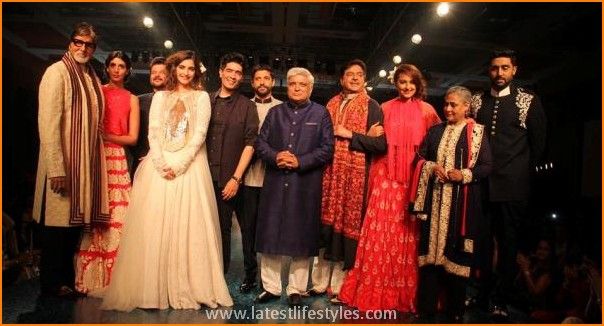 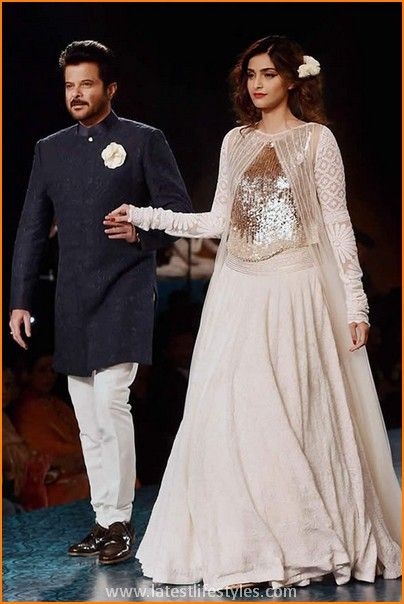 President of Mijwan Welfare Society, Shabana Azmi who is the famous Indian filmstar and wife of Javed Akhtar said, “One cannot even begin to imagine how empowering it is for the women of Mijwan to be pulled out of oblivion by Manish Malhotra and be brought to the steps of the film world. They now dare to dream and live their dreams, unfettered and unafraid.” 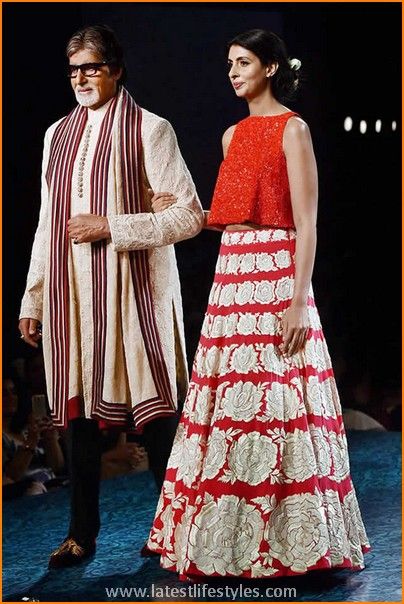 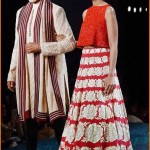 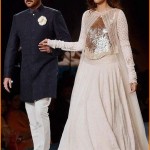 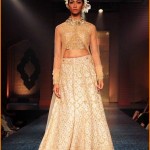 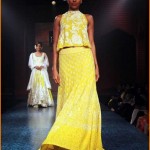 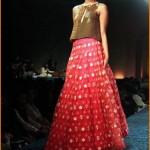 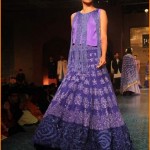 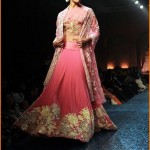 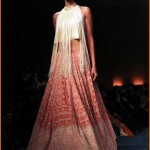 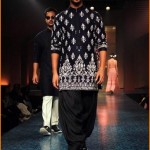 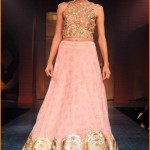 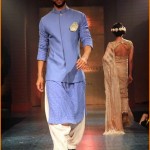 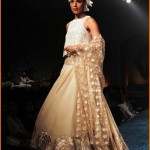 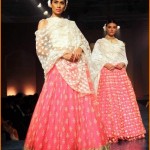 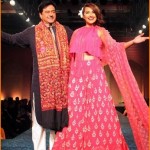 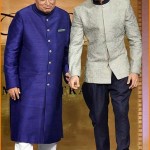