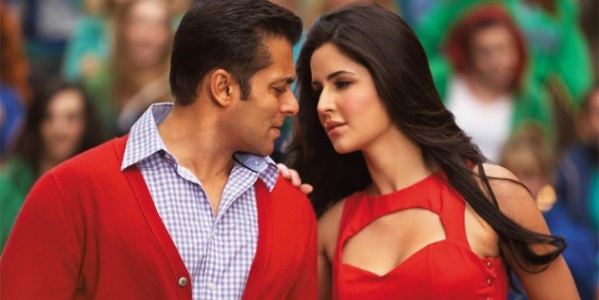 In past Katrina Kaif and Salman Khan has worked as a successful couple appeared together on screen ‘Ek Tha Tiger’ and ‘Maine Pyar Kiun Kia’. Both the movies were a huge box office hit.