Pakistan’s one of the most beautiful and leading VJ turned actress or model Mahira Khan is ready to work in Indian movies. According to the sources, Mahira Khan has all set to make her Bollywood film debut with Ranveer Singh under the Yash Raj Films. People in Indian and Pakistan, very excited to see Mahira in Bollywood movies.

Mahira Khan will work with Ranveer Singh in upcoming Indian movie. The name of movie is not disclosed yet but the news has been confirmed that Mahira has signed contract with Yash Raj Films.

Pakistani actress Mahira Khan said: “I will enlighten Pakistan’s name with my acting talent and abilities. I will try my best to achieve success with my performance and not with vulgarity”.


Few times before, when asked to Mahira Khan related to work in Bollywood movies, she suddenly said that she is not interested to work across the border but now ready to work opposite Ranveer Singh. Lets see what will happens with Mahira Khan because other actress Humaima Malick debut Indian movie “Raja Natwarlal” did not get good response. 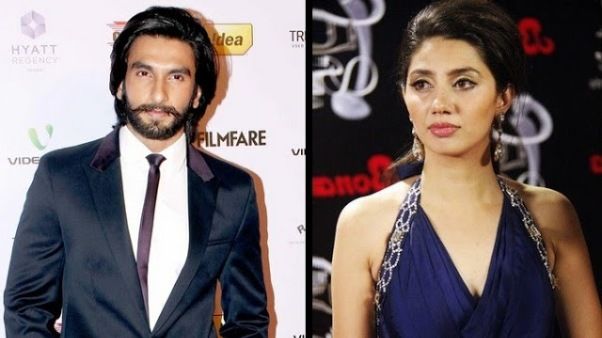 We wish all the best to Mahira Khan for bright career in Bollywood films industry.