Mehndi is considered to be the most important function at wedding ceremony in Asian regions. Everyone tries to make the mehndi function the most unforgettable one. Houses are decorated with different items on mehndi. Mehndi functions are held at night, starts from evenings and ends in the morning. Mehndi decorations are done with different items, stages are decorated and lots of fun is there on the mehndi function. The decorations are same for mehndi of girls as well as boys but some difference can be seen. The items used for mehndi decoration includes:

The most important part to be decorated on Mehndi is considered to be the stage. Other things like brides mehndi designs and bridal mehndi dresses are also the important aspects that should be done properly. The mehndi stage should look perfect so that perfect mehndi function can be held. The stages are decorated by using flowers of different colors especially the yellow flowers are used. Yellow color is considered to be the perfect color on mehndis and brides like to wear yellow dresses with different contrasts. The stages can be decorated by using the beautiful silk or net fabric. Traditional and old furniture is used with stylish designs on mehndi occasions. The mehndi plates are decorated on mehndi functions in Asia with the help of candles, diya, rose petals, mirrors etc. in India and Pakistan, girls like to wear bangles, parandaas, and khussa on mehndi functions and put mehndi on hands along with feet. 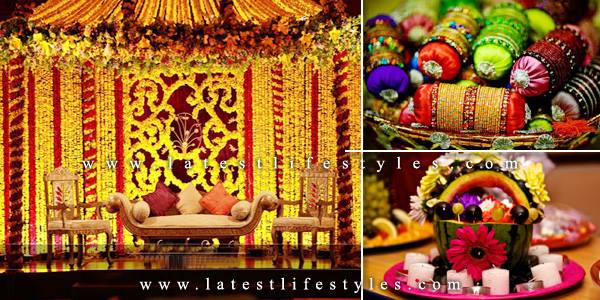 The mehndi is the most important function in marriage ceremony but its preparation and decorations are not very easy and consume lot of time and resources as well. 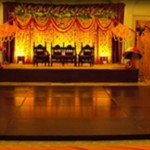 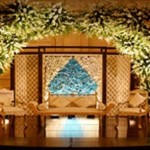 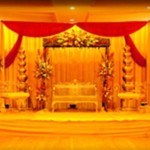 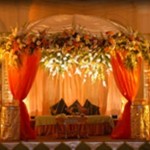 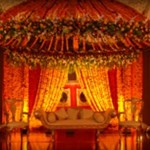 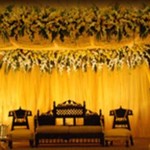 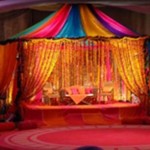 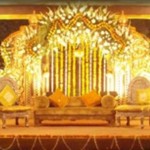 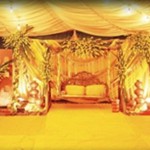 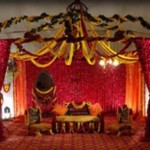 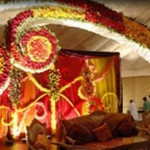 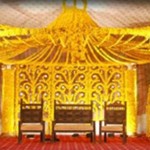 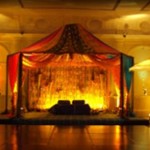 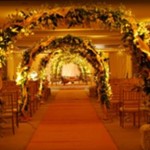 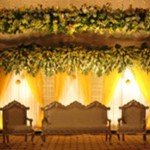 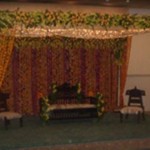 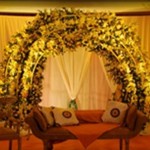 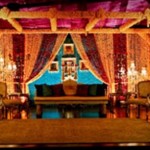 How to apply Mehendi (Henna) Designs on you Hands