Pakistan’s most famous and dashing actor Moammar Rana take a little break from acting and modeling due to hair loss. He is not signed now new television dramas project because he needs little rest to take care of his hair and escape from massive hair loss.

Multi hairless portions have appeared in the actor’s scalp and according to the doctors, Moammar Rana conditions has also affected his facial hair. Moammar doctor told him to continue with the treatment without and gaps and leave acting for some times to take proper care of your hair. So, the actor has been decided to take a little break from acting and modeling and is undergoing treatment for hair loss. 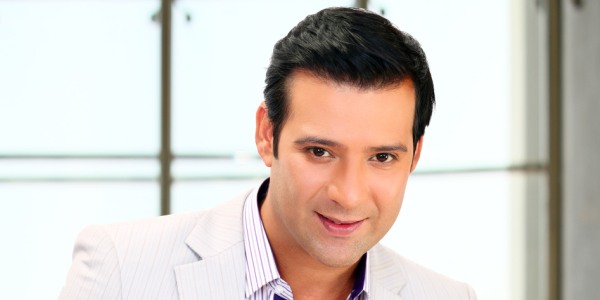 Moammar Rana enters its footstep into Pakistan entertainment industry in 1990 and he gets great success due to his acting in many Pakistani movies. Under the directorship of Syed Noor, Momi starred in blockbuster film Choorian (1998), which grossed over 200 million back then and sustained the record of the highest-grossing film in Pakistan until Waar was released in 2013. Moammar Rana also known as Momi among its close friends, neighbors and relatives.

According to some reliable sources, Moamar Rana got his hair transplantation surgery from International Laser Hair Transplant Surgery Center Lahore. Moammar were lost his majority of hair. Moammar Rana unbroken restiveness and horror of losing value and appreciation among its fans and followers, he made a decision to deal with the problem with a hair transplantation surgery.

We wish all the best to our beloved actor Moammar Rana gets back in acting as soon as possible.