Recently, wedding ceremony of the granddaughter of Nawaz Sharif (Prime Minister of Pakistan) took place in Lahore. The name of bride is Mehr-un-Nisa Safdar and she is the daughter of Maryam Nawaz. Many of you might also be aware with Maryam Nawaz as she is a well-known politician of Pakistan and belongs to the party of PMLN. Mehr-un-Nisa got married with Raheel Munir who is the son of a rich businessman Chaudhry Munir. Their wedding took place on 26th December, 2015. The guests came from all around the world and it was a grand wedding.

Different politicians, businessmen and celebrities have attended the wedding ceremony of Mehr-un-Nisa Safdar and Raheel Munir. Prime Minister of India has also attended the matrimonial event of this couple. Nearly 1500 people were there on the wedding ceremony of Maryam Nawaz daughter. Mehr-un-Nisa was looking gorgeous on her mehndi, barat and walima functions. All of her wedding dresses belong to the leading Pakistan fashion designers who have specifically designed these dresses for her wedding. 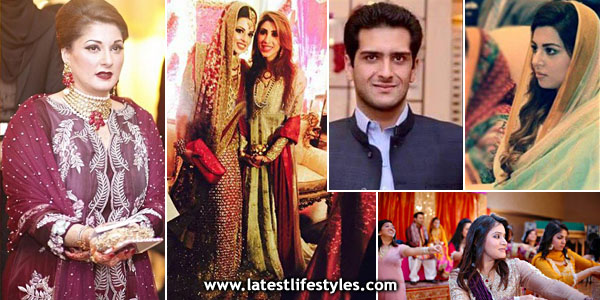 On her barat day, Mehr-un-Nisa was wearing a red color lehenga that was embellished with green color heavy embroidery. Her dress was looking outstanding. Raheel was wearing off-white color sherwani along with red turban on barat and a black color pant coat on walima function. He has also worn a pink color turban on walima. Bride has worn a grey lehenga having elegant embroidery on her walima. Both the bride and groom were looking lovely on all the functions. Nawaz Sharif along with the male members of family was also wearing pink color turban on wedding. 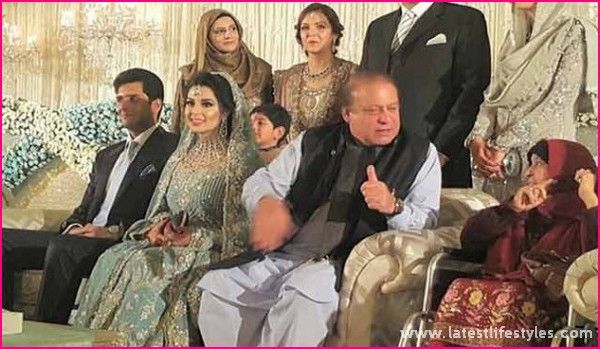 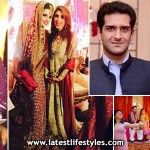 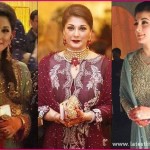 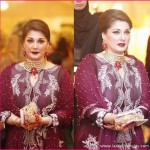 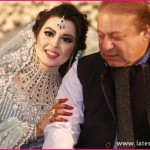 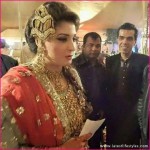 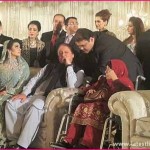 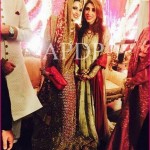 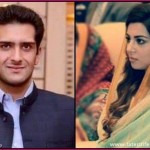 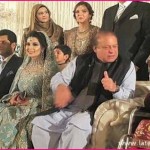 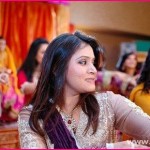 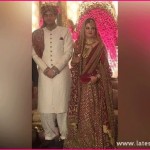 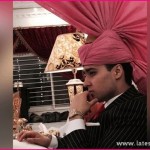 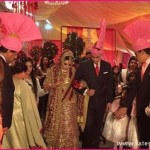