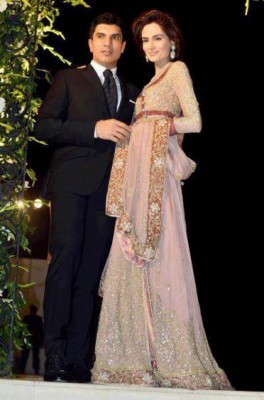 This is the second marriage of Ahmad Sheikh while it is the first wedding of mehreen syed. Ahmad Sheikh has two children from his first wife. Both bride and groom look happy and delightful on their wedding ceremony.

Mehreen wear orange dress designed by Bunto Kazim on her mayon ceremony. She wears beautiful white dresses on her Nikkah ceremony; on the other hand Ahmad Sheikh also wears white pent and shirt on his Nikkah ceremony. Both were looking stunning on same color outfits. 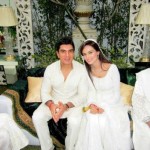 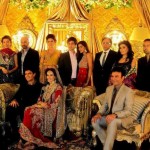 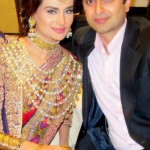 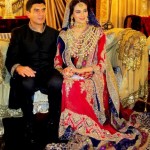 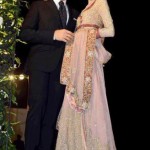 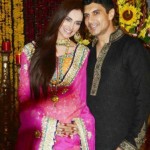 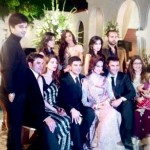 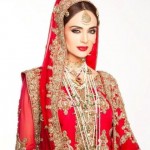 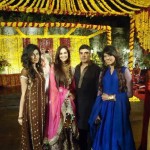 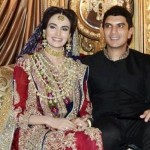 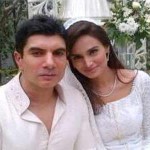 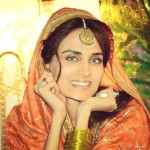 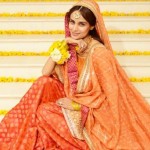 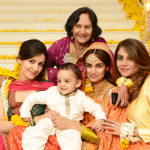 We wish the couple a very Happy Wedding Life ahead