Pakistan’s talented and goodlooking actress Sanam Sameed got married to Farhan last week. Farhan is a banker and first cousin of Sanam Saeed. They have good chemistry from early childhood.

Saman Saeed wedding news evolve over the internet from last few days. People are hoping that Sanam Saeed got married secretly with someone but these news were fake. Pakistani actress and model Sanam Saeed ties the knot with her cousin Farhan.

Let’s have a look on Pakistani actress and model Sanam Saeed and Farhan Wedding Pictures. 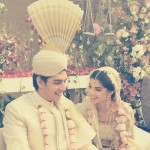 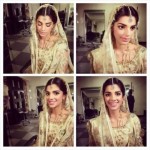 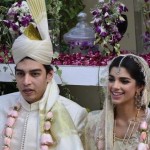 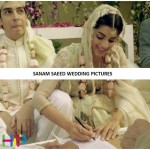 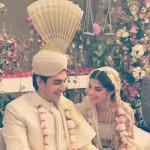 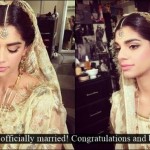 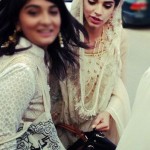 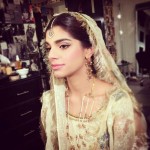 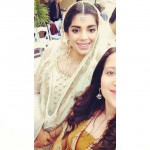 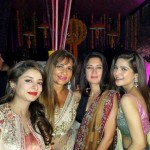 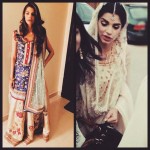 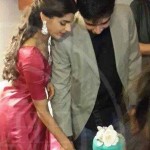 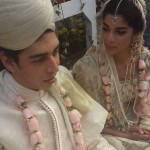 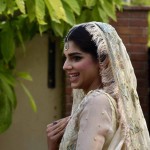 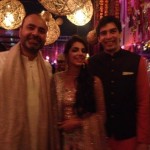 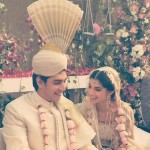 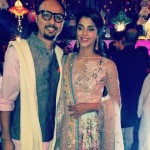 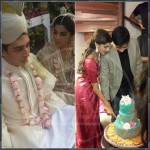 Sanam Saeed started her career as a model and VJ when she was sixteen years old. Sanam Saeed has been performed in several Pakistani drama serials like Firaaq, Kadurat, Mata-e-Jaan Hai Tu, Zindagi Gulzar Hai and Meera Naseeb. She has won many awards in her theatrical career. She was born in London but soon their family shifted in Karachi Pakistan. Sanam Saeed done her complete education in Pakistan and then growing into Pakistan fashion and showbiz industry. She is now one of the top leading Pakistani actress and model.