Pakistani Actress, Model and TV presenter Soniya Hussain has been married with Pakistani fashion model Wasif Muhammad on August 10, 2014 in Karachi. Both belong from Karachi Pakistan.

Both bride and groom were looking stunning on the day of Nikkah ceremony. The rest of the wedding events are scheduled to celebrate in the next coming weaks. Soniya Hussain wears peachy pink color frock on the day of nikkah and Wasif Muhammad wear white color traditional sherwani. Soniya makeup and hair styling done by Natasha Salon. 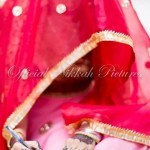 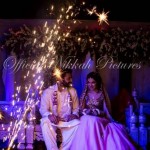 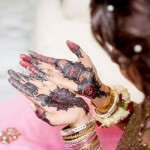 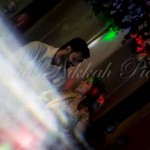 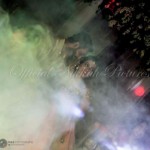 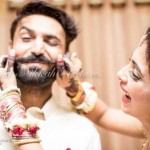 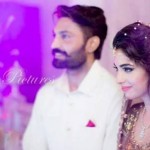 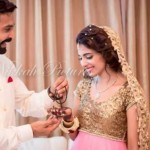 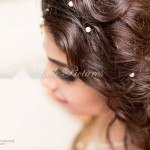 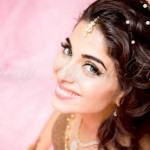 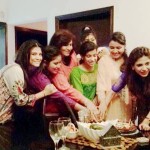 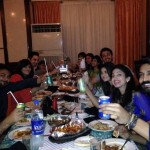 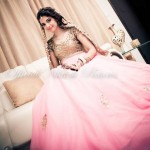 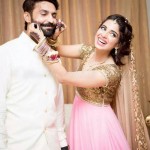 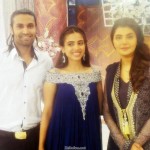 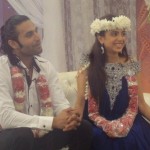 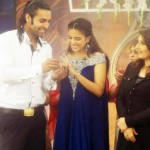 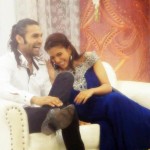 Soniya Husasin is recognized for her acting on Pakistan drama serial Mere Hamrahi, Mai Hari Pya and Don’t Jealous.She started her showbiz career in 2011 and since she has been done many prominent roles. Soniya Hussain wishes to become a news anchor but couldn’t get any chance for getting good job as a new anchor. One day she went for audition and fortunately she was selected and starts her theatrical career in Pakistan showbiz industry.